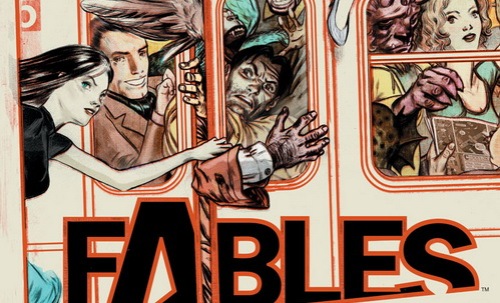 Following the announcement that Back to the Future/Jurassic Park developer Telltale Games will be developing two more serialized games based on the comic series The Walking Dead and Fables, Telltale recently added that the first episode of Fables will be released during the first quarter (January-March) of 2012.  Telltale also said that episodes of both the Fables and The Walking Dead will be released over multiple years.

That’s not a lot of information, I know.  Telltale said that we’ll be hearing more about both adaptations at Comic-Con this summer. 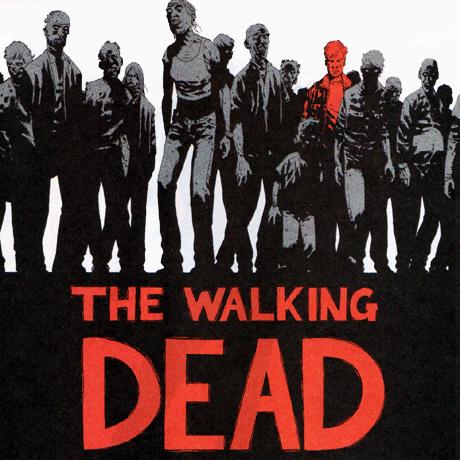 Telltale Games, the newly crowned king of random film-to-game adaptations, announced today that they are developing a game based on two popular comic series, Fables and The Walking Dead.  Rumors of the Walking Dead game have been floating around since before the announcement of the series’ TV adaptation, which premiered last fall.  Though it hasn’t been confirmed, both games will likely be serialized DLC games similar to their current version of Back to the Future and their upcoming retelling of Jurassic Park.
END_OF_DOCUMENT_TOKEN_TO_BE_REPLACED